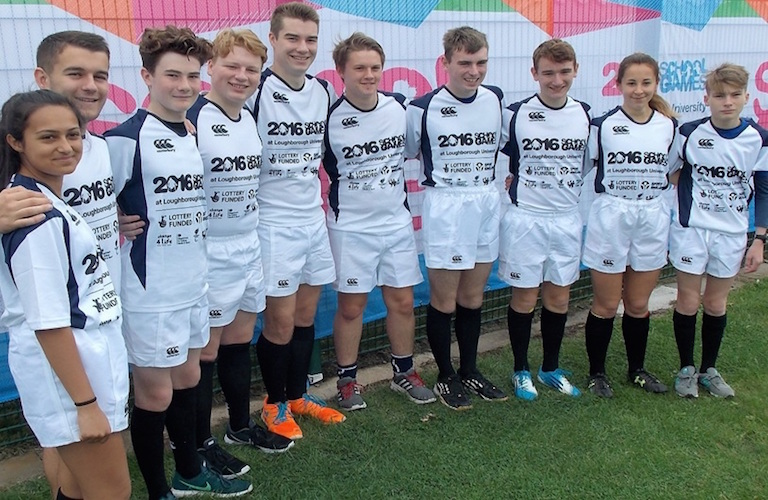 A young referee team from Warwickshire officiated in all the women’s U18 sevens matches at the School Games at Loughborough University.

This was the fourth successive year that the Warwickshire Society provided the young officials, who this year included Katie Ritchie, a guest from Hertfordshire.

Teams in the competition included those from each of the four UK regions, two from Wales and one each from Scotland and Ireland. Warwickshire Society coaches, Peter Tolan and Ian Roberts acted as Referee Managers and coaches to the young officials throughout the three–day event.