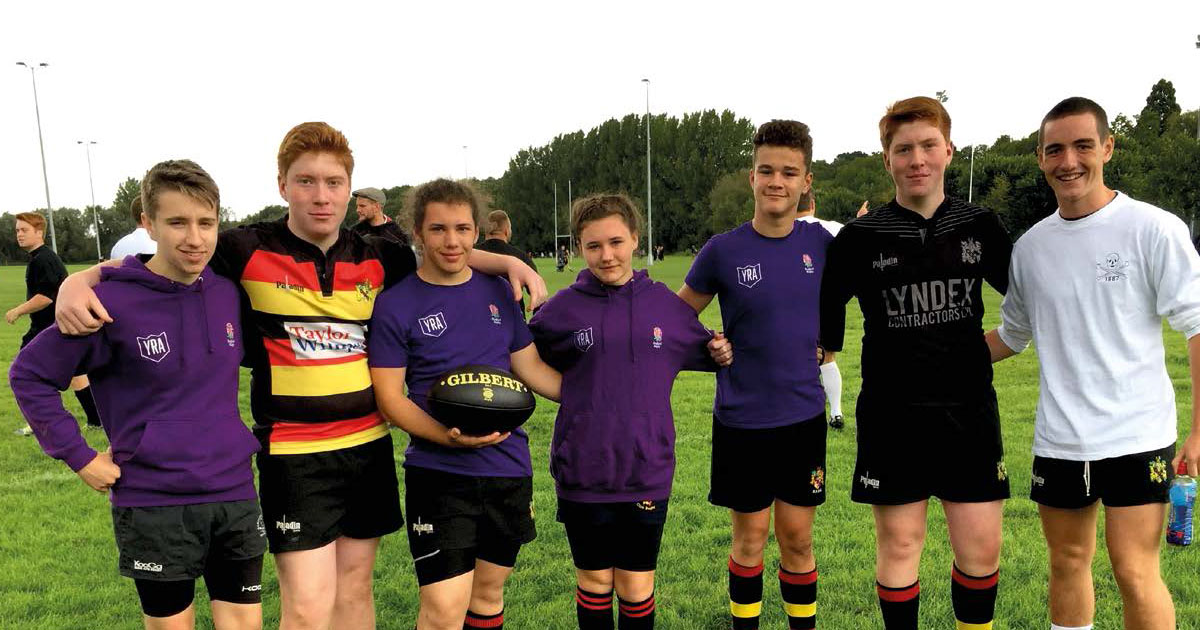 The rules were taken from an interpretation of the 1892 rules which resulted in a fast running game with plenty of kicking! The winners trophy commemorated Mr. Tom Young who played for Eastleigh from 1891 to 1911.

Hampshire RFU President Rick Scott and Eastleigh MP Mims Davies were there supporting the players – starting the match and presenting the trophies. A fair sized crowd of spectators saw something distinctly unusual with plenty of smiles all around. For more information on YRAs visit englandrugby.com/yra