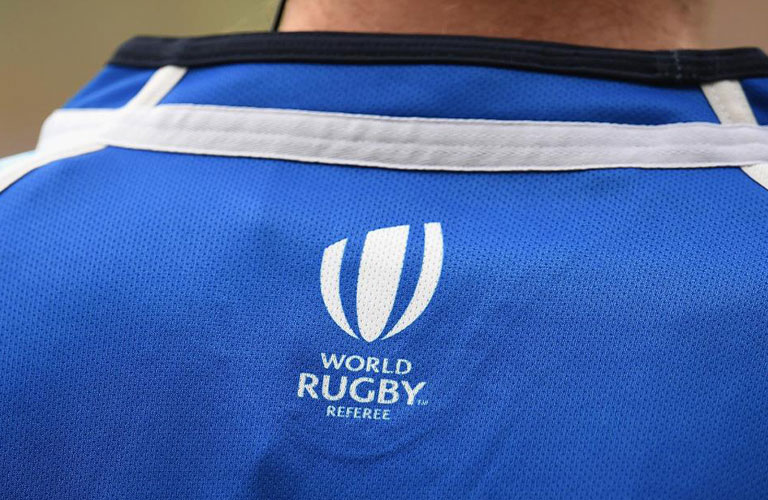 Aimee Barrett-Theron (SARU) will take charge of the opening game when Ireland face England at Energia Park in Dublin on 1 February. Reigning champions France kick off their campaign against Wales in Montpellier and the Championship will conclude when they travel to play Italy in Padua on 17 March.

The 2017 World Rugby Referee of the Year Joy Neville (IRFU) will take charge of the clash between England and Scotland at Twickenham on 16 March. All of the match officials selected have been previously involved in Women´s International matches during the June and November Test windows in 2018.

World Rugby has also confirmed the referees appointed for the Americas Rugby Championship.

The six-team round-robin competition features Argentina XV and the national teams of Brazil, Chile, Canada, Uruguay and USA with the matches played from 2 February to 9 March.

A team of nine referees will officiate the matches with each of the six participating nations represented in the referees line-up.

USA will begin their quest for a third successive Americas Rugby Championship title when they travel to Chile for the opening match on 2 February and finish their campaign when they host rivals Canada on 8 March in Seattle.

“With the recent selection of New Zealand as hosts for the Women’s Rugby World Cup 2021 we are already hard at work developing the pathway to unsure we have the most highly competitive and experienced squad of match officials possible in 2021, and the Women’s Six Nations Championship forms a key part of this preparation.

“It is very pleasing that we have been able to appoint referees from all six nations represented in the Americas Rugby Championship 2019. The competition will provide an excellent opportunity to assess and develop the potential of this group of referees in what promises to be a highly competitive and exciting tournament, with holders USA recently reaching their highest ever world ranking of twelfth.”

About World Rugby: World Rugby is committed to the global advancement of rugby and its character-building values to build a better, stronger game for all. The global rugby community comprises 9.1 million players and 338 million fans affiliated via 123 national member unions in six regions and driven by the commercial success of Rugby World Cup, World Rugby is investing GBP £482 million at all levels of the game between 2016 and 2019, eclipsing the previous four-year cycle by 38 per cent, to ensure strong and sustainable growth. www.worldrugby.org