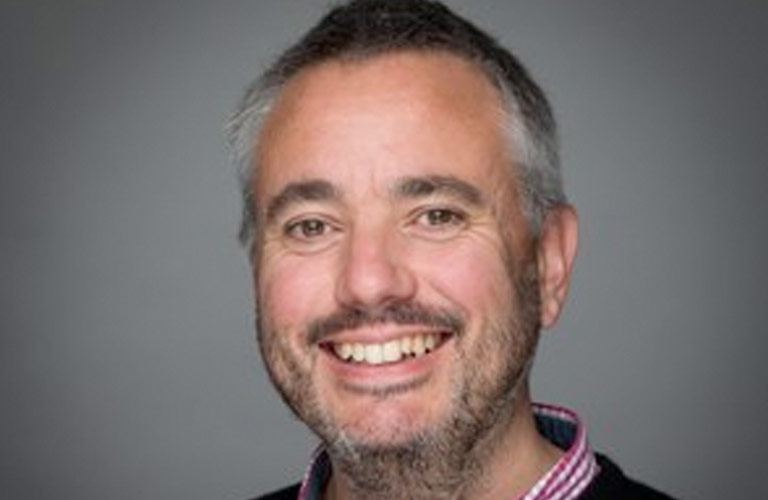 I’m a physiotherapist by background and I started volunteering at my local rugby club (S&L RFC) in 2006 as a way to develop my clinical skills when new physiotherapy was in short supply.  I assessed player injuries and performed the pitchside first aid role for 2-3 years before being invited to act as physiotherapist for the East Midlands Under 16 side.

As this developed, I began to look after the U-17’s, U-18’s and Midlands U-18’S. During this time, I became aware of how important it is to look after, guide and educate players, coaches and parents about all issues of player welfare. The prime focus was to ensure that players were sufficiently conditioned to play rugby as well as recognise that they needed to rest (young people play a lot of different sports and if good, play too much during the developmental years). I used to run fitness testing sessions as a way to highlight areas for work.

I moved to Kettering RFC in 2011 and went along to an evening session on HEADCASE presented by Mike England. This really opened my eyes about raising awareness of head injury in community rugby and I decided to try and improve this at the club.

Initially, I ran a presentation with senior coaches and players, but soon realised I needed to start with the mini-junior and colt level players. Here I ran sessions raising awareness using HEADCASE material to improve how we recognise concussion. It was important to reinforce the message that if SUSPECTED, we must remove players and signpost people to the return to play protocol.

I found that parents of U-9’s (first season involving contact) were very receptive.  Parents who were rightly nervous about their children going into contact, were reassured that as a club we were on top of things and that the welfare of the player always came first. Interest grew and more sessions were delivered to different age groups.

The message spread and I found the culture slowly changing as coaches were proud to say we took player welfare seriously. Senior players on match days started to look out for their mates and players even came up to me to say, ‘I don’t feel right’ and removed themselves. Awareness had improved.

Once you start, there is so much you can do.

Knowing I’ve protected a player from either themselves or outside pressures to seek the right advice, complete rehabilitation properly and return in a graduated manner.

From my own experience I want players to enjoy playing the game for a long time but also be able to go to work on a Monday.

This is a video that I presented which gives you a useful insight into how we approach player welfare at Kettering RFC.