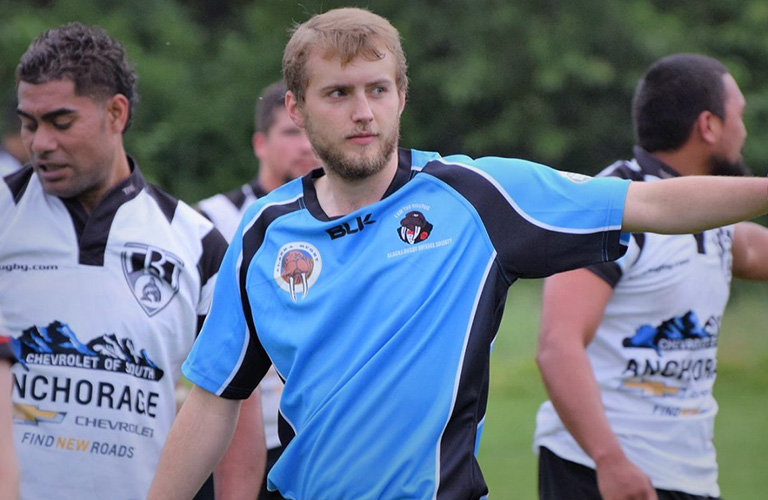 In June, Alex Marsh, a 22-year old match official, flew to the other side of the world to tell the KYBO! community about the exciting refereeing opportunities that exist if you are willing to ‘Pack Your Boots’ and travel.  Alex, aka ‘the Roaming Referee,’ is with Gloucester & District Referees Society and recently graduated from Gloucester University.

Having decided to spend the summer by getting to know the referee communities in New Zealand, Australia and Anchorage, Alaska, Alex joined the KYBO! Team to record and publish his experiences via the KYBO! Facebook channel.

Judging by the success of his series, we’re not sure whether Alex’s future is as an official or in front of the camera! His seven video diaries have been watched by more than 24,000 members of the KYBO! community.  Called ‘Pack your Boots’ the videos are a fantastic way of showing how welcoming and global the refereeing community is. 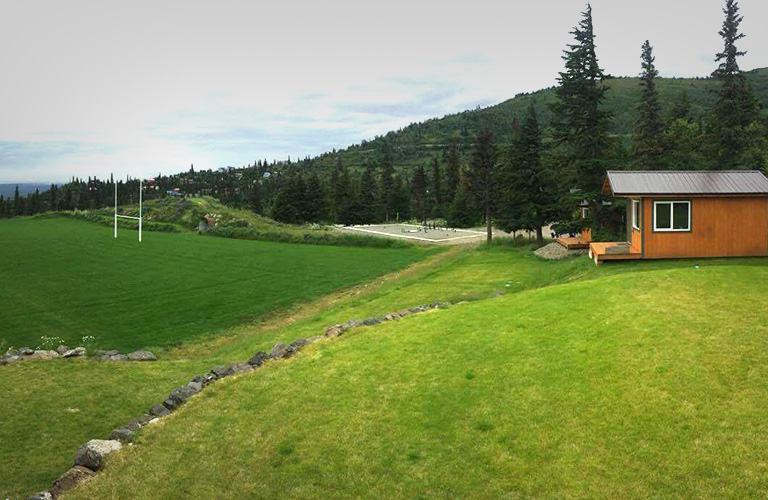 On his travels, Alex met and interviewed members of Referee Associations in New Zealand, bumped into Wayne Barnes and Matthew Carley in a hotel in Sydney and tested his skills as a Referee Coach at the State School Championships in New South Wales. Jamie McGregor, ARU Match Official Development Officer, told him why referees need to understand the importance of earning the respect of the players and Amy Perrett, an international role-model for plenty of women and girls, shared how she got started and her most memorable moment.

Alex’s boots had a run around when he took charge of a local match between Newport v Epping in New South Wales. What they thought of his use of the Yellow Card is unknown…

To watch the series, visit the ‘Pack Your Boots’ playlist on the KYBO! Facebook Channel: https://www.facebook.com/KYBOEngland   Or, visit the Community category in the Video Library.

In August and September, Alex is in Anchorage, Alaska from where he is recording the refereeing exploits of America’s remotest rugby community.

If you want to officiate in other parts of the world, it’s easy. Just to ‘Pack Your Boots’. 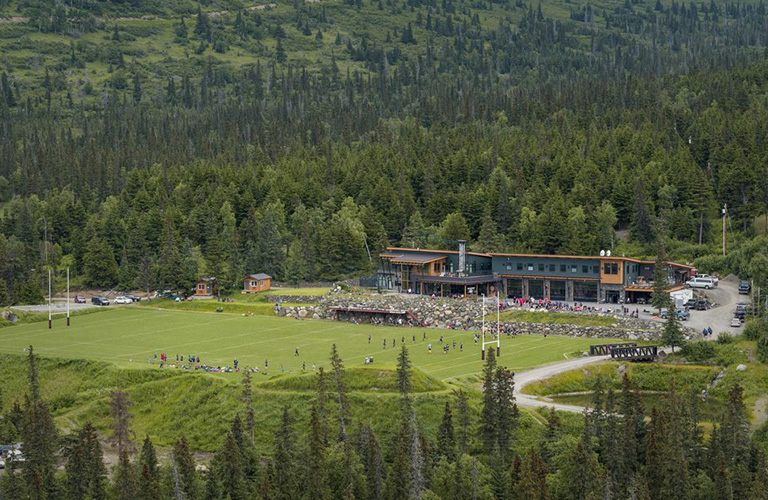