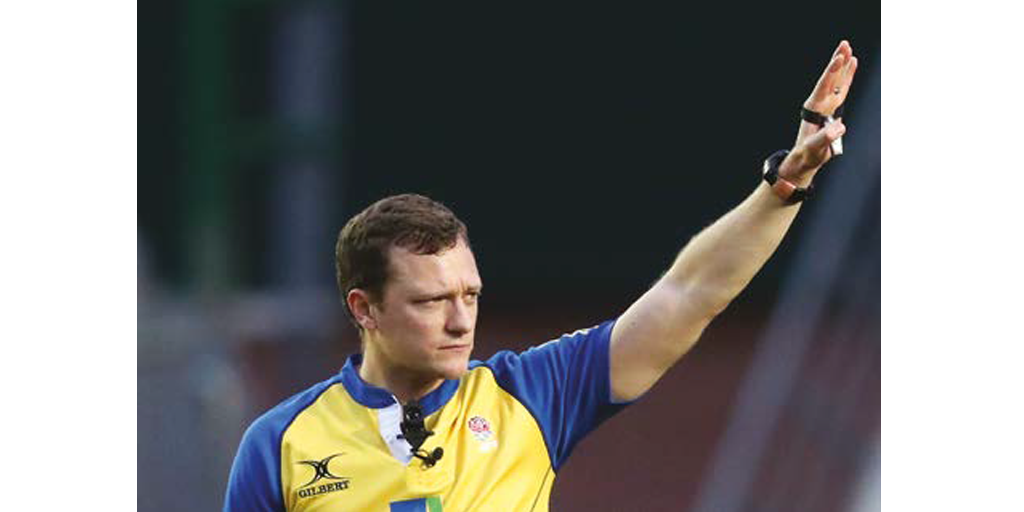 A team of 29 referees and assistant referees, as well as 10 Television Match Officials, have been selected on merit with Ben O’Keeffe, Rom 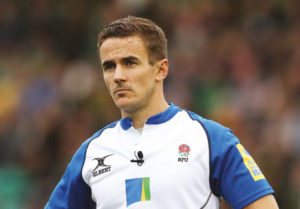 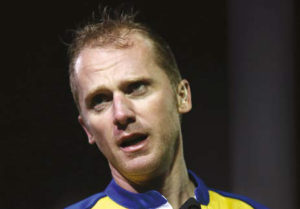 “We are on track in our mission to reach Rugby World Cup 2019 with the best-possible team of in-form match officials who are aligned, consistent and accurate in their decision-making, which was certainly a factor during the recent Six Nations,” said World Rugby match officials selection committee chairman Anthony Buchanan.

“There is no doubt that the match official mini-camps that operate during major championships and windows, coupled with stronger collaboration and dialogue with coaches, is having a positive impact on the way the game is officiated, promoting consistency, accuracy and clarity for all.”

A full review of the recent NatWest 6 Nations saw continued collaboration and dialogue between teams and match officials to ensure alignment in approach to key game areas with an emphasis on rewarding positive play. This included renewed focus on scrum pre-engagement and crooked feeds, zerotolerance to closing the gap and contact in the air at the lineout, promotion of a fair contest at the tackle/ruck, zero-tolerance of clearing out beyond the tackle/ruck and observing the offside line at the ruck and from restarts. This approach was endorsed at a workshop with northern and southern hemisphere coaches following the Six Nations and will continue into June.