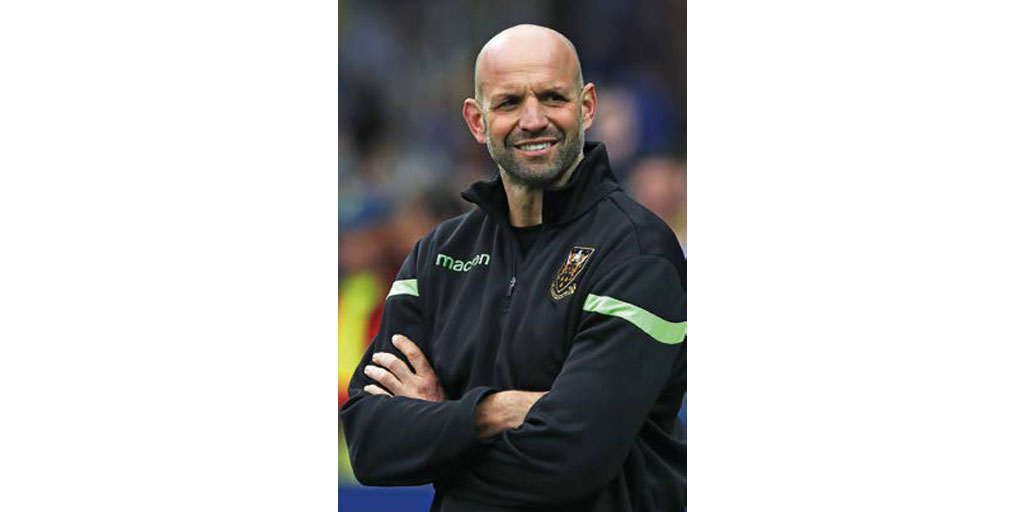 Mallinder, who won two England caps, is the former Director of Rugby at Northampton Saints, having begun his coaching career at Sale Sharks in 2001.He then took up a role with the national academy at the RFU and also coached England Saxons between 2006-07. At Sale he led the team to European silverware.

He also helped guide England U21s to the Six Nations title in 2006 and coached Northampton Saints for 10 years during which they reached two European finals and won the Premiership title.

He said, “It’s great to be returning to the RFU, having held previous roles both in the pathway and with the Saxons. I’m a supporter of emerging talent and I’ve always tried to help develop young English players with their progression into senior rugby. I hope to continue that in my new role in the England pathway.”

Leaving the RFU are long-serving pathway coaches John Fletcher and Peter Walton who have been with the RFU for 10 years in a variety of senior pathway coaching roles, playing a crucial part in the development of many players at different levels of the game.

“I’d like to pay tribute to the huge role John Fletcher and Peter Walton have played in the development of many of our leading England internationals, and to their innovative and passionate commitment to finding and coaching young players at every level,” said head of international player development Dean Ryan. “They have first-class reputations within the game, and I know they