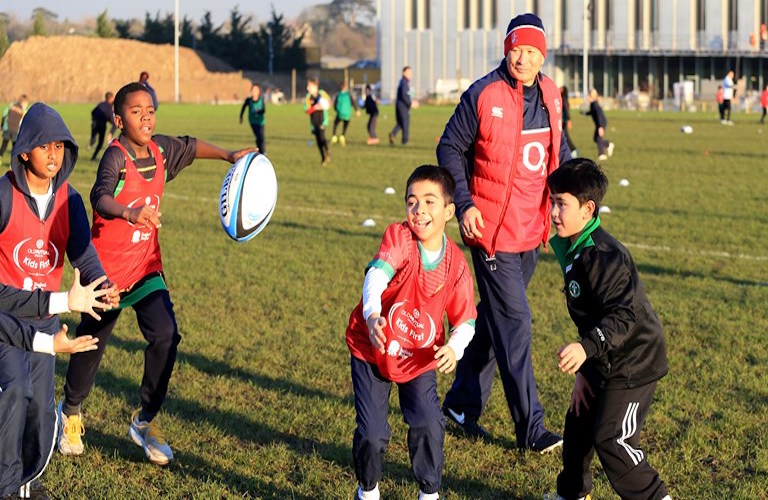 The first year of Age Grade Rugby has seen significant developments in the rules of play, competitive menu, the nationally consistent competition calendar and representative rugby. The approach has benefited young players nationwide, with much owed to those delivering the game and embracing the player-centred philosophy. 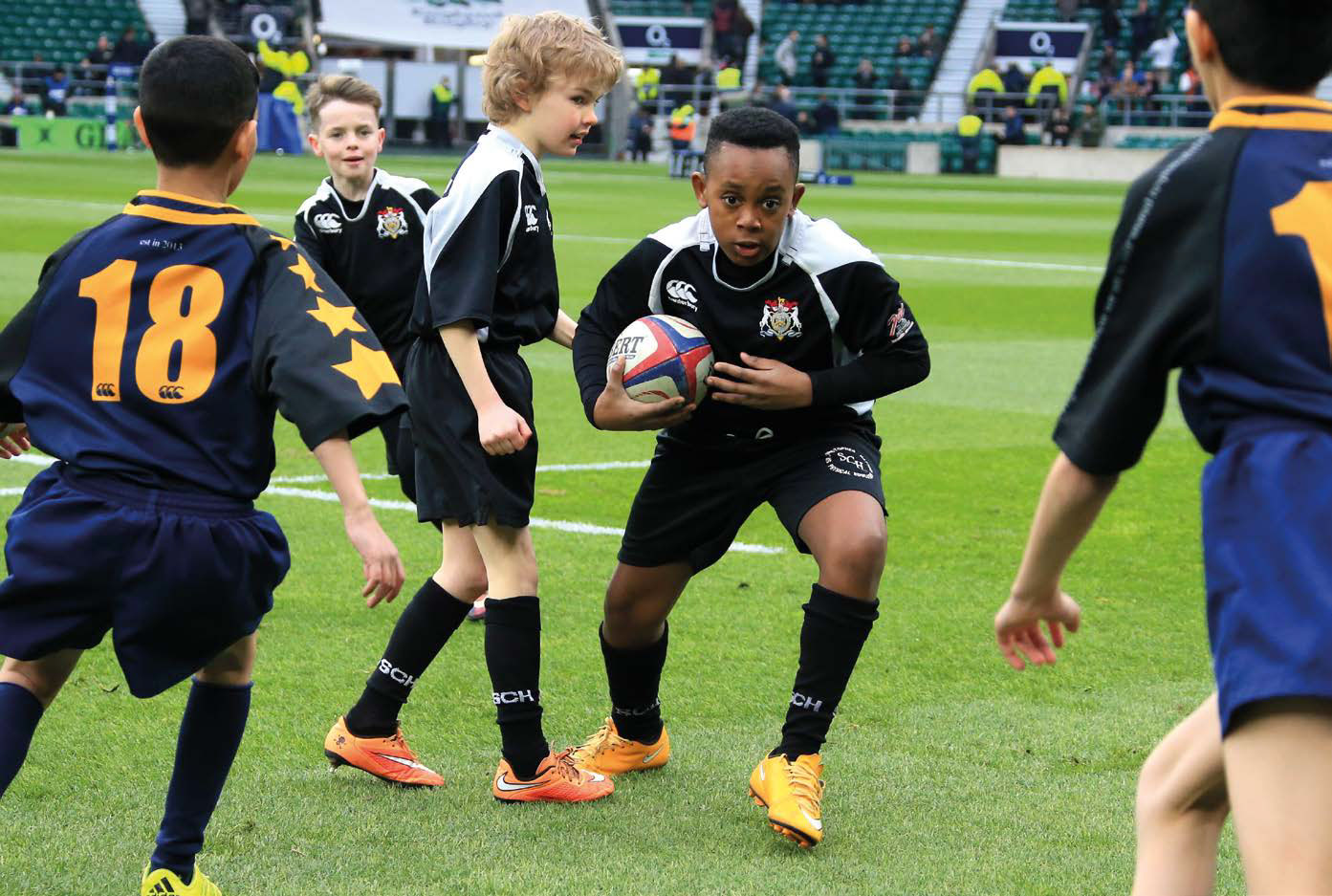 September 2017 will see the full Age Grade Rugby implementation in clubs and schools, with a real focus on ensuring that all competition is aligned to the competition calendar and competitive menu.

There are also a number of developments based on feedback, including in the National Playing and Age Grade Survey, where 6,347 Age Grade players’ responses showed that:

This month (May) the next round of the survey is open, bringing the opportunity to measure the impact of Age Grade Rugby. It will be repeated annually in September, December and May and everyone is asked to encourage young players to complete it and have their say via englandrugby.com/survey.

Next season will also see a half game trial to ensure that each squad member is guaranteed at least half a game of rugby.

Already commonplace in New Zealand, this will be independently evaluated and aims to keep young players in the game. Clubs and schools outside the trial are able to locally implement this and the RFU would welcome feedback on it’s impact – agegraderugby@rfu.com.

To minimise over and underplaying and to reduce conflict CBs, County Schools Unions and Academies have also been collaborating on local competition as part of the 2017/18 calendar.

A number of CBs have led the way, with over 75% of CB calendars now approved for the coming season.

It is hoped to see coaches, teachers, parents and players agreeing on local playing programmes and there are already excellent examples, with both Dorset and Wilts and Eastern Counties planning joint club and school forums.

A new Codes of Practice will be launched in September and the RFU is grateful to all delivering Age Grade Rugby and putting young players and their development at the heart of the game. If you have examples of the impact of Age Grade Rugby, do please get in touch on agegraderugby@rfu.com.