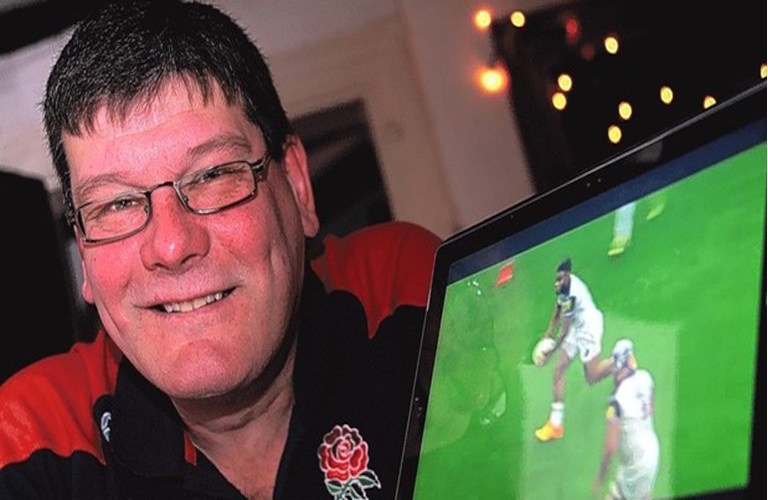 There are sure to be moments during today’s match when the referee draws a square in the air and we go ‘upstairs’ for the Television Match Official to make a call on unfolding events.

The crowd will wait in suspense, everyone will have an opinion. The pressure is on but, apparently, not on the TMO sitting out in the confines of an outside broadcast van, or so says RFU TMO Graham Hughes, who will have covered five matches in this RBS 6 Nations, having been a TMO since 2005 and made final judgements at a total of 327 games, including 88 internationals.

“When the referee comes to me I just do my job. It’s all about getting the right outcome and I’ve no idea how long it has taken until watching the highlights later,” he says.

“Over the past 11 seasons, since the TMO was introduced, our role has changed. Originally we were just asked try or no try, whereas now we look at whether there’s any reason not to give it and foul play is also involved.

“We are all former referees and, although it’s become more important, the TMO is still a support role for the on-field officials. When I started refereeing we didn’t even have touch judges, or assistant referees as they are now. And yes I do wish we had the TMO back then, although I’m sure the game has become more difficult to referee, faster, more intense. There’s a lot more going on and a lot more at stake.”

So spare a thought for the chap heading out to the car park 15 minutes before kick-off and heading back in after the match. He will have his head down, watching all the angles while we wait. Although “We are still very much part of the team of four,” says Graham.