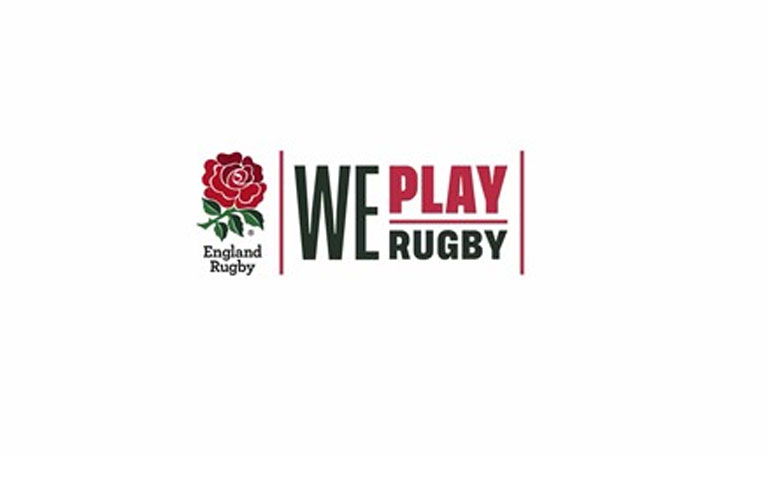 Closely linked to ‘The Game of Our Lives’ campaign, ‘We Play Rugby’ has been developed for all who are involved within the community game, as well as those wanting to try rugby for the first time.

The campaign’s focus is the grassroots and community game and includes men’s 15-a-side rugby; women’s rugby; youth to adult transition and alternative formats of the game, including O2 Touch and XRugby7s.

‘We Play Rugby’ launches with a short film made up of action footage from the community game, highlighting all formats of rugby played in England, and directing players – both new and existing – to the ‘We Play Rugby’ website.

The campaign was unveiled at Twickenham Stadium on Sunday during the Guinness Six Nations fixture between England and France, with LEDs and big screen messages displaying ‘We Play Rugby’ visuals.

‘We Play Rugby’ will be further brought to life with an integrated digital, marketing and communications campaign across the next 12 months, including activity on England Rugby’s social media channels.

Joanna Manning-Cooper, England Rugby’s Digital, Marketing and Communications Director, said: “Over the next 12 months, ‘We Play Rugby’ will provide a platform for telling the story of the grassroots game and help to encourage people to get involved.

“Making new friends, getting fit and enjoying competing as part of a team are just some of the reasons why millions of people love grassroots rugby. We hope that this new campaign highlights the range of rugby on offer and encourages more people to be part of the rugby family.”