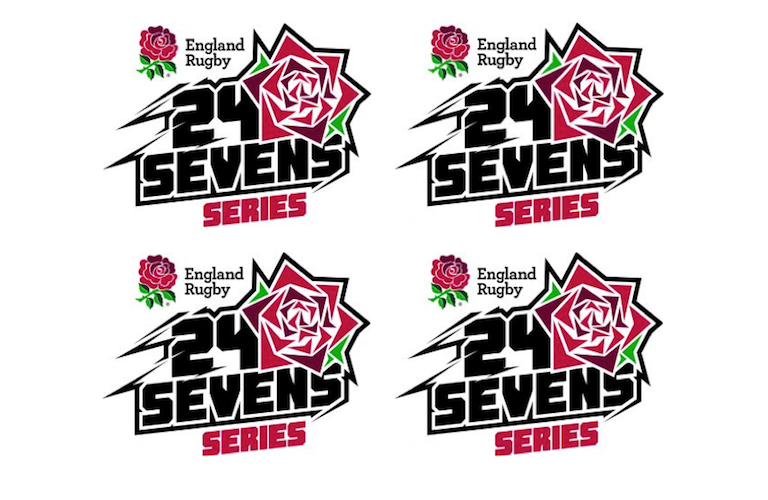 England Rugby announced the 24/Sevens 2017 competition is open for all community clubs and new and existing sevens teams to enter. The exciting community sevens series, launched in 2016, aims to continue to grow sevens rugby and increase participation among men and women. 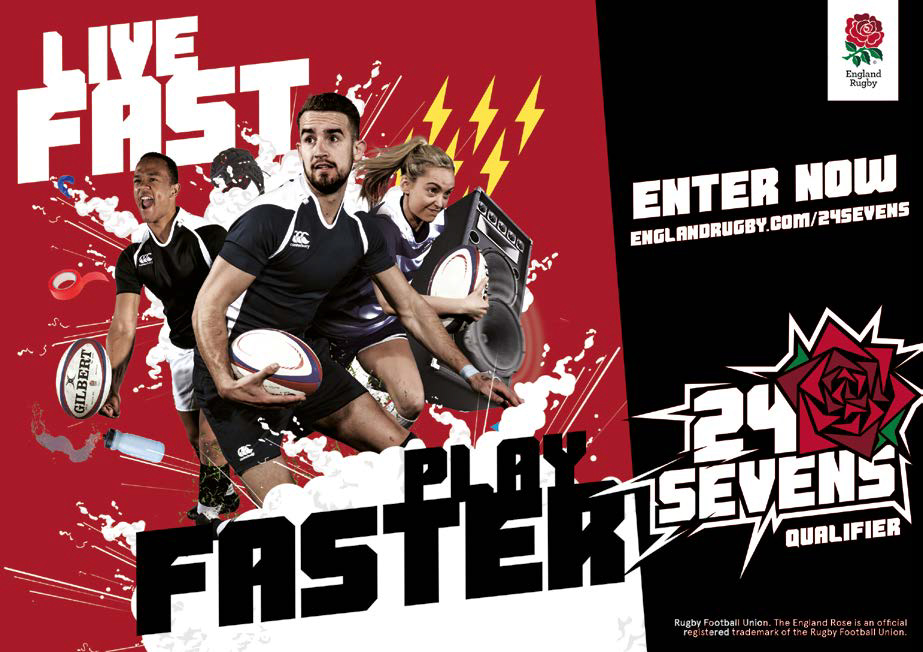 England Rugby announced the 24/Sevens 2017 competition is open for all community clubs and new and existing sevens teams to enter. The exciting community sevens series, launched in 2016, aims to continue to grow sevens rugby and increase participation among men and women.

In 2017 the 24/Sevens competition will be bigger and better, with more local qualifiers being held in 38 locations across England. 24/Sevens 2017 will also see the addition of a new tiered competition structure with social and invitational elite tiers added alongside the existing open competition.

Local qualifier winners in the open tier, where men’s and women’s sevens teams and community clubs can enter, will progress to one of four regional play offs in the north, midlands, south-east and south-west across two weekends in July. The competition will culminate in a showpiece national final event hosted by England Rugby at The Recreation Ground in Bath on 29th July.

RFU Development Director, Steve Grainger said: “Over 6000 players took part in the inaugural 24/Sevens competition in 2016. This year we are broadening the competition’s reach and capacity to cater for an even wider range of playing levels with the new tiered competition structure. Sevens is an exciting format of rugby that can be played not only by sevens specific players but also by anyone who does or has played 15-a-side rugby, and players who are new to contact rugby. We are looking forward to seeing player talent on display as teams compete for the highest national accolade at community level in rugby sevens in England.”

England Sevens Head Coach, Simon Amor added; “Following the success of the Olympics there has never been a more exciting time for rugby sevens. There are undoubtedly more players playing the sport around the world and the growth of 24/Sevens is fantastic for sevens in our country. The linkup with the Super Sevens Series is also a positive step forward creating a clear elite level for players to compete in and providing a great opportunity to develop young sevens talent.”

England Sevens assistant coach (women), James Bailey said: “The 24/Sevens competition is important for the development of the women’s sevens pathway as it’s giving players at community level more quality and consistent playing opportunities. This is making sevens a real option for aspiring players. The Olympics last year was a great showcase for the sport and inspired so many to get involved. 24/Sevens is a great entry point to the game.”

Local qualifier events take place throughout April, May and June, with regional play offs in the north, midlands, south-east and south-west in July. The 24/Sevens national final, on the 29th July, will be a vibrant combination of electric rugby, entertainment and live music ensuring a unique experience on and off the pitch for players and spectators.

For more information on how you can be part of the 24/Sevens series, please click here: www.englandrugby.com/24sevens/enter