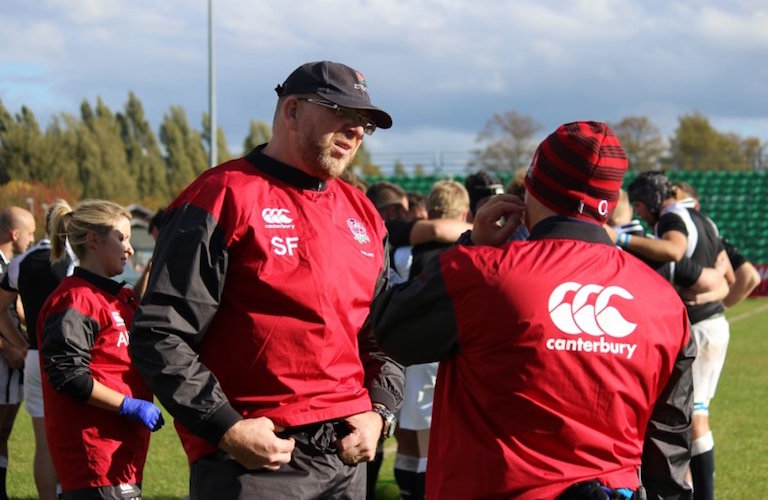 England Deaf Head Coach Sean Fletcher praised his side’s performance after they were narrowly beaten by Wales in Pontypridd. The result means Wales Deaf retain the Broadstreet Cup for the seventh successive year but Fletcher said England’s performance showed how far the team has come. 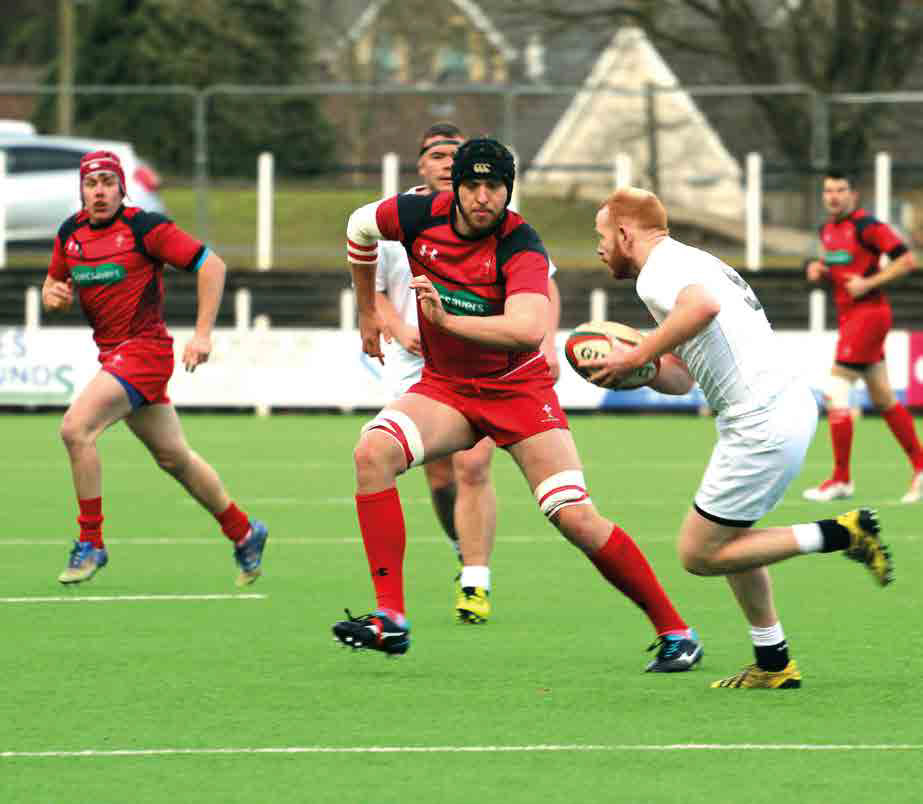 “All credit to Wales who deserved to win but I think our players can be incredibly proud of how they played,” said Fletcher.

“We brought in a number of new players and they all stepped up in what was a very physical match against notoriously tough opposition. We are obviously disappointed with the result because we felt we were in control at key moments.”

England started well and came close to scoring in the opening 10 minutes through Craig Orrick but were denied by resolute Welsh defence. The hosts nudged ahead with two penalties from Richard Lewis before their full back Gareth John took advantage of an overlap to score just before half time, making it 11-0 to Wales.

In the second half, full back Max Thorne sprinted over to reduce Wales’ lead to six points and the match remained close for the remainder of the second half until a frantic final six minutes when Wales scored two tries, putting the game beyond reach for England.

With England set to play a three match series against New Zealand in the autumn, Fletcher believes they are developing at the right pace.

“England Deaf has come on in leaps and bounds. Our representative sides are continuously improving and at the community level we are doing a great deal to promote the game, especially working with Premiership clubs to develop their outreach work. This year will be a big step forward.”

Find out more about the team here: www.englanddeafrugby.com