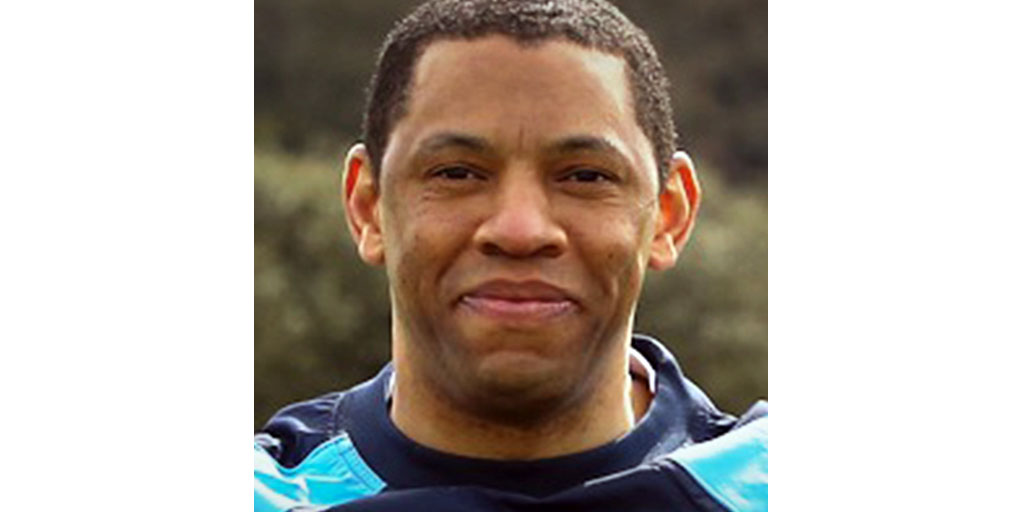 What was it that got you into refereeing?

Whilst coaching my sons in youth rugby I regularly officiated games; however, when I was elected to my Constituent Body Executive with responsibility for referee development I decided it was important to demonstrate that actions speak louder than words!

What’s the most rewarding thing about being a referee?

Refereeing has allowed me to become closer to clubs and build friendships within. I get on well with them all however they they won’t receive special treatment!

Going on exchange fixtures are brilliant as they provide a test of confidence and ability in a new environment. You also see that teams play in a different way from region to region.

Being with the Society brings many benefits. Having been a player, you find it’s not so different from playing in a team. Similar to my playing days, as you move up the grades, you are also set goals. It’s helped to improve my fitness as the higher graded matches require a fit referee.

Tell us about your local refereeing society

I joined Berkshire Referees Society (BSRFUR) in 2012. Without question they have been hugely supportive and pivotal in my development.

I’d recommend regular attendance at monthly meetings as they encourage constructive discussion. Berkshire also run a mentoring system so you are able to observe and learn from experienced referees. They also lay on a decent buffet!

After completing 10 games I was supplied with a full set of kit including three shirts. After 50 games you are presented with an embroidered kit bag, and after 100 games a blazer and badge in addition to mileage and discounted kit.

What is particularly helpful is the assessment process. I estimate that I’ve been assessed at least four times each season.

The Society has recently introduced fitness sessions which have been particularly helpful. After three full seasons I’ve now been invited to attend SW region development seminars.

What’s refereeing done for you personally?

Being a referee has improved my decision making; something which I’ve ben able to transfer to my work life.

I’ve also enjoyed volunteering. Taking up refereeing has supported my coach development to such a degree that I’m now on the path to become an RFU Coach and Referee Developer.

Being a referee has improved my decision making, something which I've been able to transfer to my work life.

Michael Patz'z top tips on how to get started

GET STARTED AS A REFEREE

Begin your journey as a referee